Which one is better WooCommerce or Shopify?

If you want to set up an eCommerce store, it can be daunting to decide which is best; there are tons of reviews and customers comparing WooCommerce vs Shopify, and preaching either.

Frankly, neither is the “best” for everything and everyone. It’s all about your specific need. We have used both but moved eStores back to WooCommerce because of SEO. 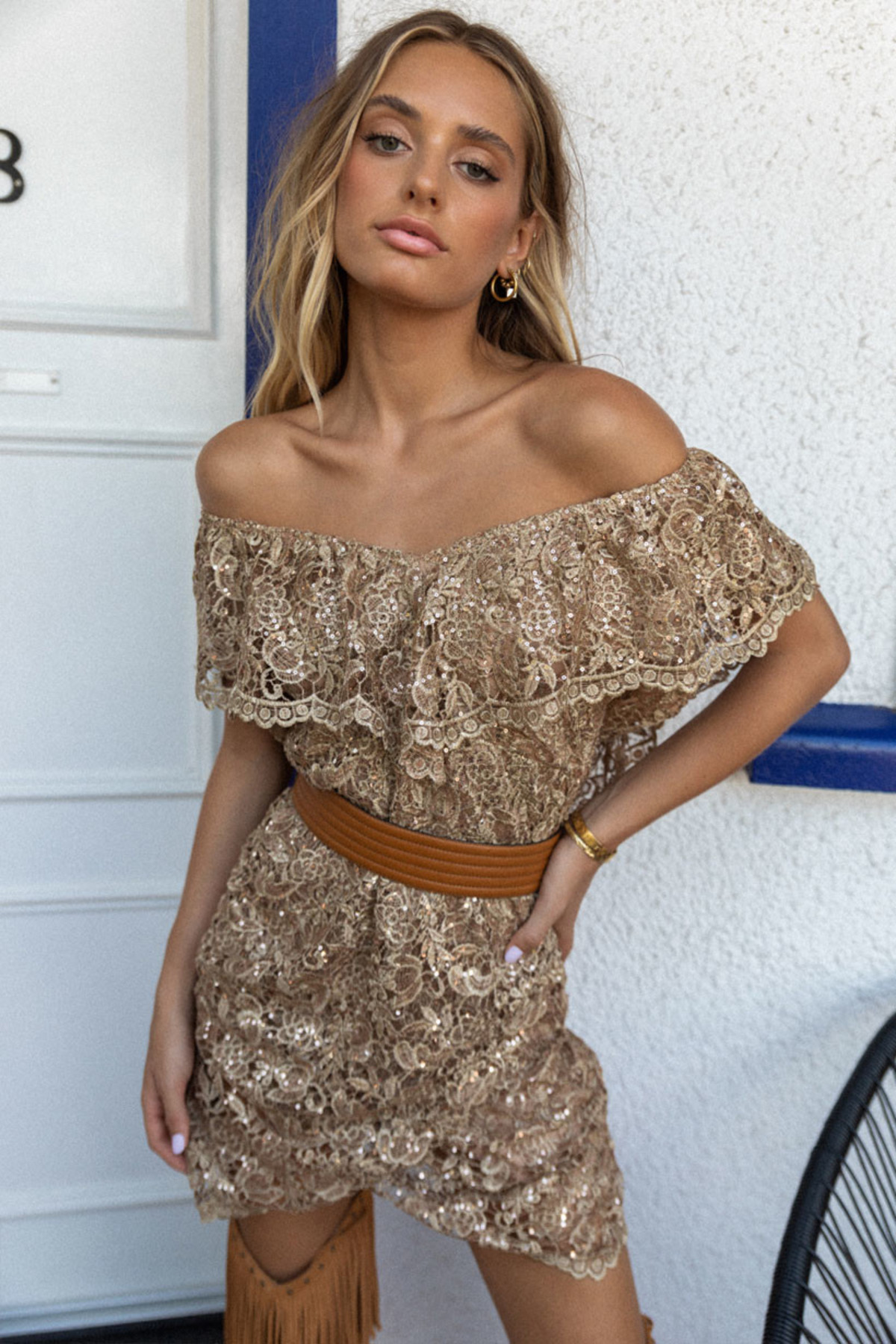 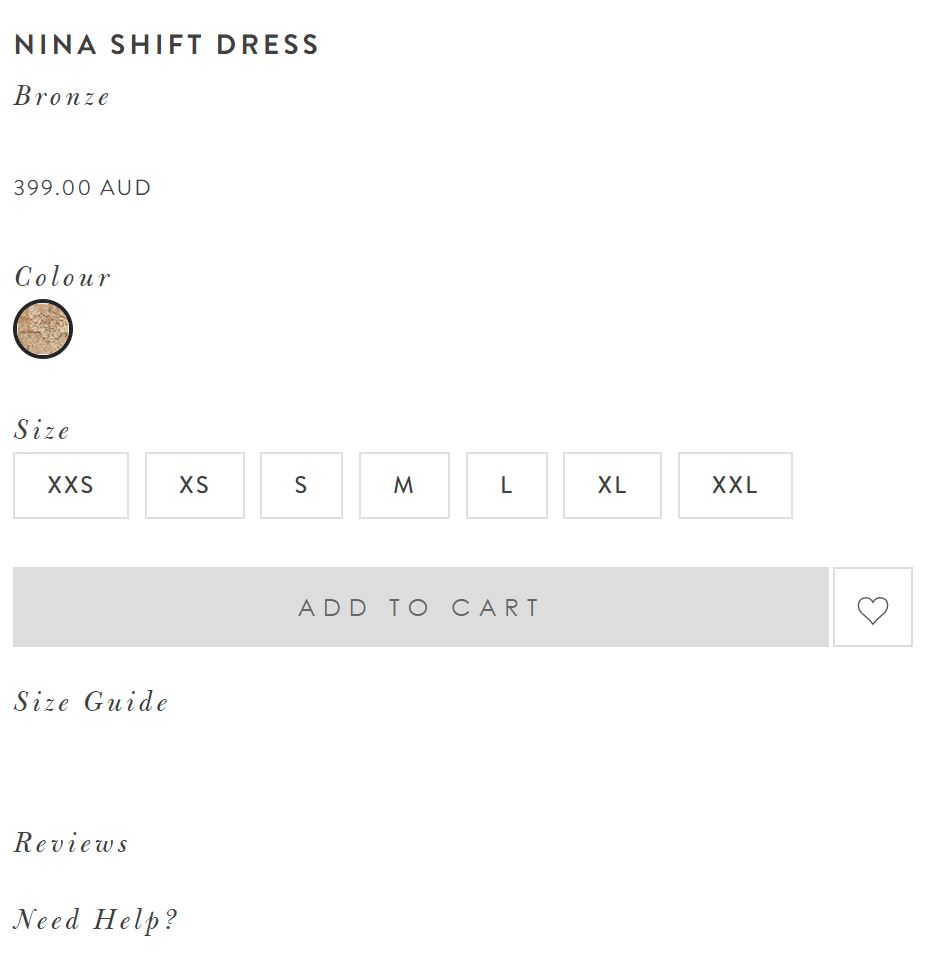